WhatsApp to stop working on the following phones 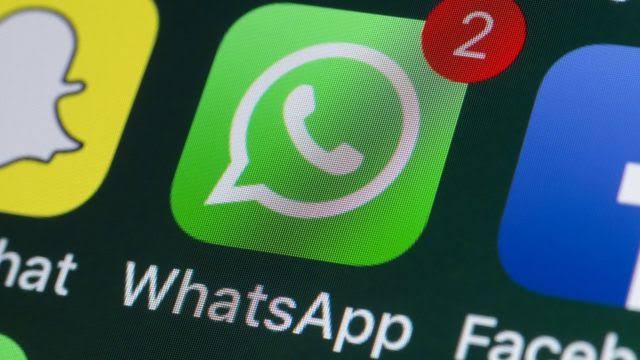 WhatsApp has recently updated its minimum system requirements and this means that it would end support for the older devices and stop working on them.

WhatsApp in its FAQ page stated that it will provide support for Android running OS 4.1 and newer, iPhone running iOS 10 and newer and phones running KaiOS 2.5.1 newer, including JioPhone and JioPhone 2. “Once you have one of these devices, install WhatsApp and register your phone number. WhatsApp can only be activated with one phone number on one device at a time,” WhatsApp said. So if your phone is running on Android 4.0.3 Ice Cream Sandwich, iOS 9, and KaiOS 2.5.0, you should either update the software of your device if it is eligible for an upgrade or get a new phone. 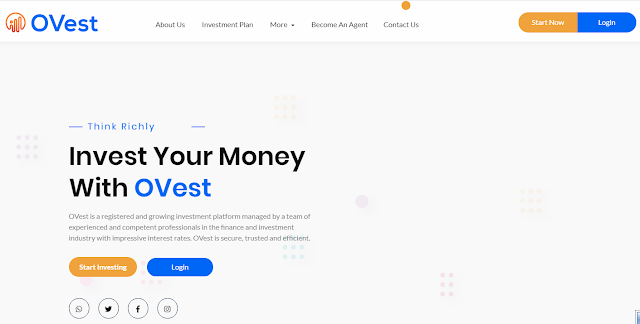 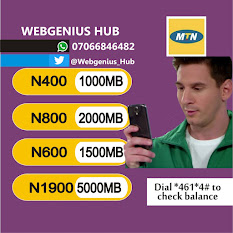